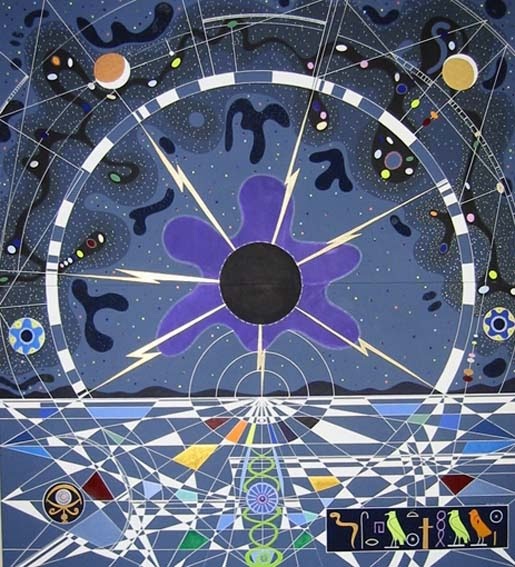 THE ATLANTEAN DISCONTINUITY: IN THE ABSENCE OF THE SACRED AND THE HEALING OF KOYAANISQATSI 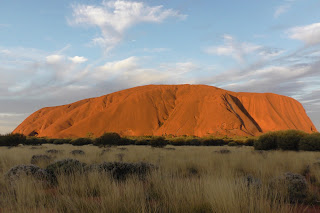 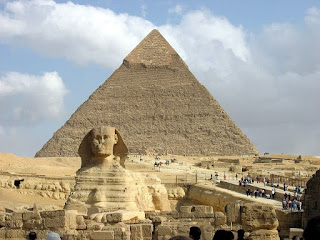 'CIVILIZATION' = 'LIVING IN CITIES',
FOUNDED ON WAR ON MOTHER EARTH 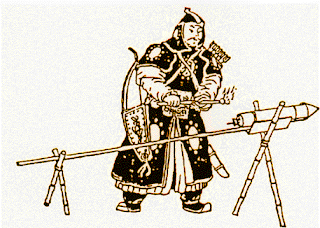 THE DAWN OF GUNPOWDER 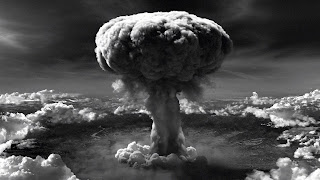 THE DAWN OF 'THE PEACEFUL ATOM'

THE DAWN OF PLANETARY GEO-ENGINEERING 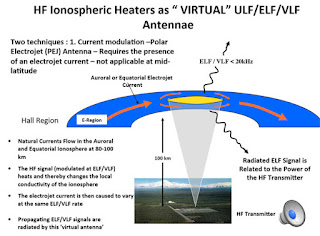 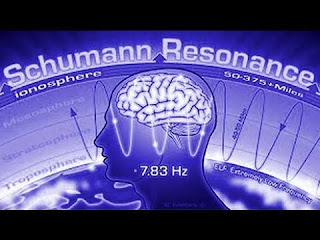 THE PRIMARY RHYTHM OF OUR CNS AND MOTHER EARTH 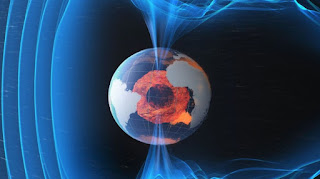 EARTH'S MAGNETIC FIELD IS NOT CONSTANT 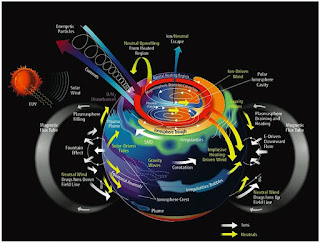 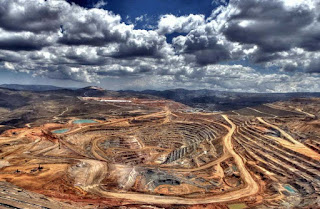 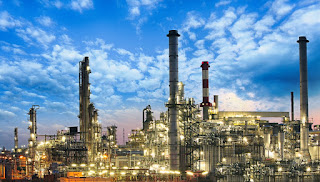 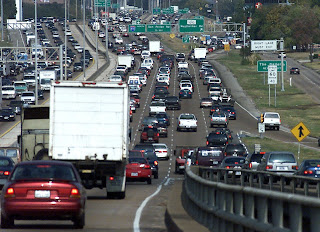 THE AUTOMOBILE:
HUMAN WEAPON OF CHOICE IN WORLD WAR 3 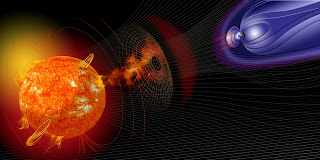 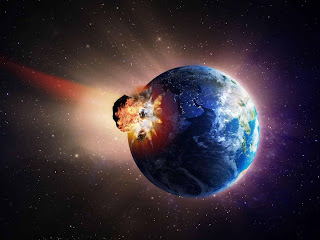 ...RESULTING IN INCREASED VULNERABILITY
TO COMET AND ASTEROID IMPACTS 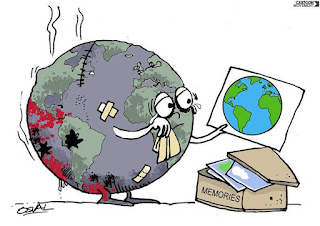 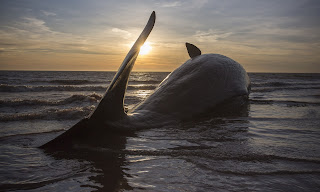 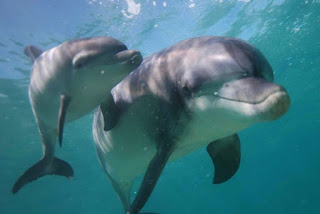 BECAUSE THEY SENSE THE IMPENDING ATLANTEAN DISCONTINUITY 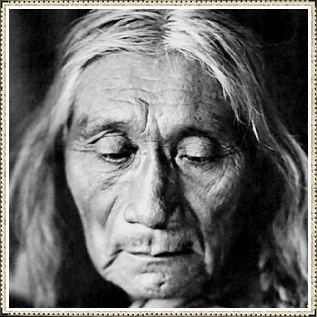 "WHAT WE DO TO THE EARTH, WE DO TO OURSELVES"
CHIEF SEATTLE

THE ATLANTEAN DISCONTINUITY:
'IN THE ABSENCE OF THE SACRED' AND THE HEALING OF KOYAANISQATSI


"Man...has become the tyrant of the Earth, the waster of its resources, the creator of the most prodigious imbalance in the natural order which has ever existed…"

Joseph Wood Krutch, The Voice of the Desert

The cycles of parasites are often diabolically ingenious. It is to the unwilling host that their ends appear mad. Has earth hosted a new disease – that of the world eaters? Then inevitably the spores must fly. Short-lived as they are, they must fly. Somewhere far outward in the dark, instinct may intuitively inform them, lies the garden of the worlds. We must consider the possibility that we do not know the real nature of our kind. Perhaps Homo sapiens, the wise, is himself only a mechanism in a parasitic cycle, an instrument for the transference, ultimately, of a more invulnerable and heartless version of himself…a biological mutation as potentially virulent in its effects as a new bacterial strain. The fact that its nature appears to be cultural merely enables the disease to be spread with fantastic rapidity. There is no comparable episode in history… To climb the fiery ladder that the spore bearers have used one must consume the resources of a world… Basically man’s planetary virulence can be ascribed to just one thing: a rapid ascent, particularly in the last three centuries, of an energy ladder so great that the line on the chart representing it would be almost vertical… Western man’s ethic is not directed toward the preservation of the earth that fathered him. A devouring frenzy is mounting as his numbers mount. It is like the final movement in the spore palaces of the slime molds. Man is now only a creature of anticipation feeding upon events.”
“The World Eaters” from Loren Eiseley, The Invisible Pyramid, 1970 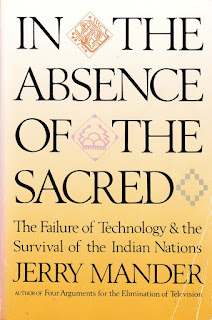 Welcome to On The Brink Radio Special Report #210. This show was the fifth and last that I recorded in the macro-nemeton of the Darwin Botanical Garden. Spending several weeks in what I call the 'Carpentaria Vortex' region of northern Australia deepened and strengthened my connection with dream-time ancestors and consciousness. The urgency of the messages I've been sensing for quite some time has only increased in intensity. I recorded this show very close to the 72nd anniversary of Hiroshima.

I use 'Atlantis' as an example of a civilization that is believed to have been destroyed by planetary-level catastrophic events of extra-terrestrial or cosmic origin. We tend to think that events of this nature, for example, the Chicxulub crater in the Yucatan region of the Gulf of Mexico, believed to be result of an asteroid impact that initiated the mass-extinction event of 65 million years ago, are 'random.'

Were ancient minds 'primitive' in their teleological beliefs that 'the gods' could or would punish humanity for repeated transgressions? Who or what are 'the gods'? Anthropomorphic deities hurling thunderbolts from the sky and indulging in all-too-human promiscuities? The stars, planets, comets, asteroids and other celestial entities themselves? Energies or fields of consciousness emanating from black, white, or invisible 'holes'? Unknown and/or unknowable beings arising from synergetic and synchronistic spatio-temporal and imaginative interactions of subsets of the implicate and explicate holomovements? Holographic projections from the latest DARPA full-spectrum psy-ops entertainment industry? 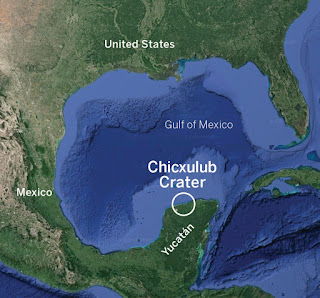 The Hopi native Americans say that we are living in the fourth world, that thrice before human civilization has been taken out by the Great Spirit and Mother Earth because we had deviated so severely from our true path and that we had become threats to all of life. The 'crazy life' we are now 'living' is called koyaanisqatsi and is healed only through the Day of Purification.

A big part of my work in recent years has been to quantify koyaanisqatsi, to research, visualize and get onto the public radar the full spectrum of our quite literal war on life and Mother Earth herself.

I feel that we have recently crossed several 'thresholds' of no return and activated irreversible 'trigger points' which will serve only to hasten the healing of koyaanisqatsi, as we are totally incapable of doing this ourselves, even if we wanted to. Inconceivably, we show no intention of removing our 'pedal from the metal' and thus speed head-long towards the brink of the radical discontinuity of all things 'civilized' that is necessary for the healing of Mother Earth.

A few of the 'thresholds' or 'trigger points' we have activated:

These are only a few of the manifestations of the HSMV, the Homo Sapiens Macro-Virus. If you are sick, if you can determine and remove the cause(s) of your illness, then your body's very powerful abilities to heal itself can get a foot-hold and go into full swing. Same with Mother Earth. Once she has removed the cause(s) of her illness = GLOBAL MILITARY-INDUSTRIAL CIVILIZATION, then her healing will be able to truly begin, to cleanse her beautiful body of all that is out of balance with life, and to nurture the 'people of one heart' of all the kingdoms of life to be the seeds of the 'new creation.' And the 'people of one heart' won't necessarily be human people this time.

According to Hopi elder Thomas Banyacya, there's no way that we can avert the Day of Purification, but we can hope to lessen its severity by bringing our lives into harmony with the true path of the Great Spirit. Lessening the severity of whatever Mother Earth has to do to get rid of us will spare the lives of myriad fellow innocent beings who are our family of life.

A 'return to consciousness' could help in this process.

RETURN TO CONSCIOUSNESS: THE NECESSARY REVOLUTION IN INTERNAL TECHNOLOGY

"A vast technological paradox characterizes the current global scenario of humanity and the Earth. Printing and computer networks enable us to share ideas and information across expanses of time and space; through the summation of myriad military-industrial complexities and personal 'convenience'...nuclear reactors, HAARP, naval sonar, seismic testing, genetic engineering, mining, bull-dozers, automobiles, 'smart' phones, television...we are waging a largely invisible but diabolically full-spectrum war on Mother Earth, on ourselves, on life as we know her. A much more fundamental technology exists, however, that makes all this possible. By means of the 'ultimate technology'...our brains, minds and bodies...we are able to live, think, perceive, communicate, create...and destroy at escalating levels of efficiency. Revisualizing technology in the service of renavigation of the human process is our most urgent necessity." 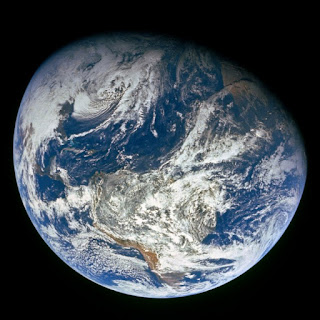 LISTEN AND/OR DOWNLOAD ANYTIME ARCHIVE LINK FOR THIS SHOW
https://soundcloud.com/user-872276345/on-the-brink-radio-210-the-atlantean-discontinuity-the-healing-of-koyaanisqatsi 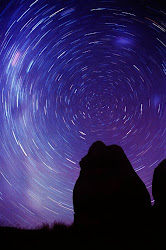 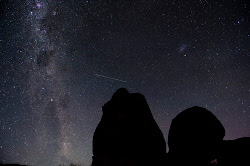 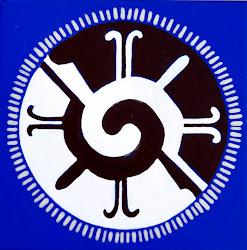